2.1A Overlays and Modal Networks

Jurisdiction identifies the decision-making body for the street segment. Common jurisdictions include the City of Minneapolis, Hennepin County, Minnesota Department of Transportation, Minneapolis Park and Recreation Board (MPRB), and University of Minnesota (U of M). In some case, operations and maintenance responsibilities are delegated from the agency with jurisdictional control to another agency by agreement. Designers should consult maintenance agreements to understand existing responsibilities, and the staff whom negotiate them to check for any likelihood of responsibilities shifting in the near future.

Route identifies the appropriate standards required by funding authorities for design, maintenance, or operation of the street. Common route types include Local, Municipal State Aid, County State Aid Highway, and State Trunk Highway. Designers should consult appropriate design standards and rules for the route type, but should be aware that some design standards are not as ideal for a highly-developed urban area like Minneapolis. If the rules conflict with the guidance in the City of Minneapolis Street Design Guide, designers should evaluate the conflicting guidance and consider seeking a variance or design exception with the appropriate jurisdiction. An understanding of appropriate design standards is important to understand early in the design process, as the application process for variances and design exceptions may influence project schedules.

Snow Emergencies are a set of predefined parking regulations that allow crews to completely clear streets of accumulating snow. In order to be plowed completely, streets must be free of parked vehicles. Snow Emergency Routes are streets where the roadway zone is prioritized for snow and ice control after significant winter storm events.

Speed limits regulate the maximum speed motor vehicles are allowed to operate to support safety and access. Designers should design streets in a way that supports travel at or below the speed limit. The guidance by street type was created with that goal in mind recognizing that most streets need traffic calming elements to support safe speeds. 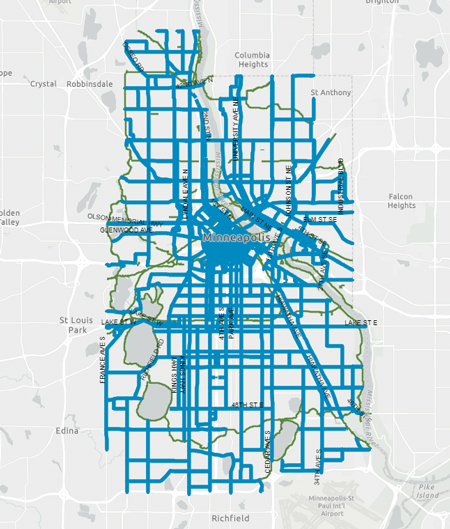 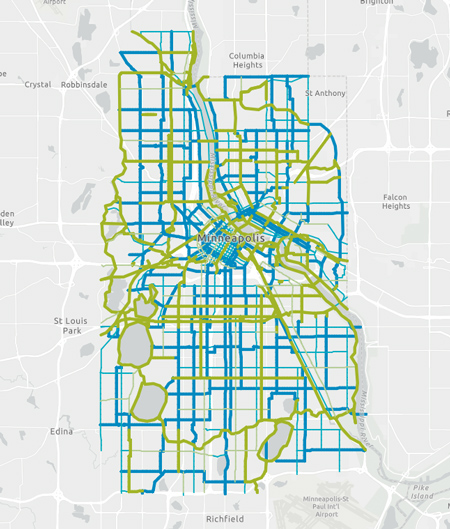 All Ages and Abilities Bikeway Network 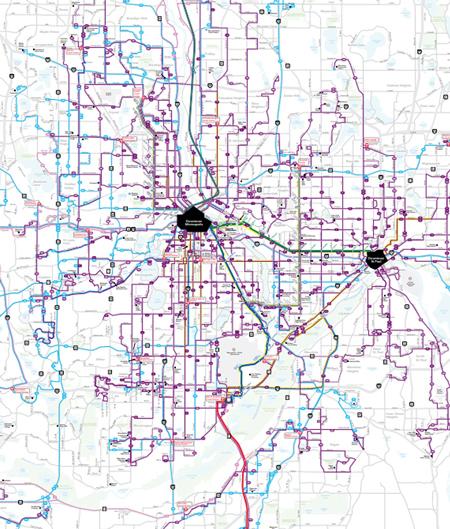 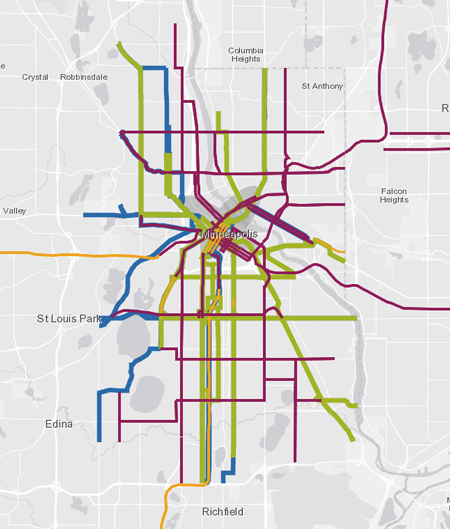 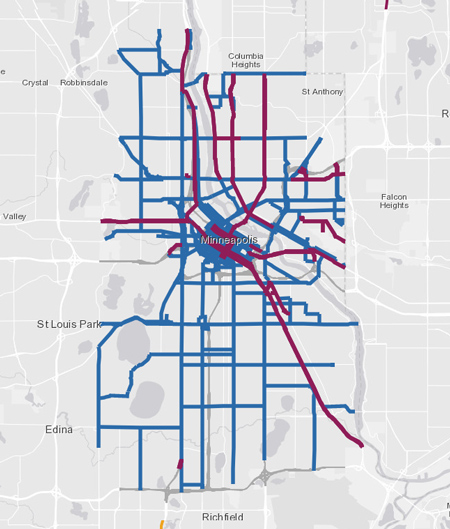